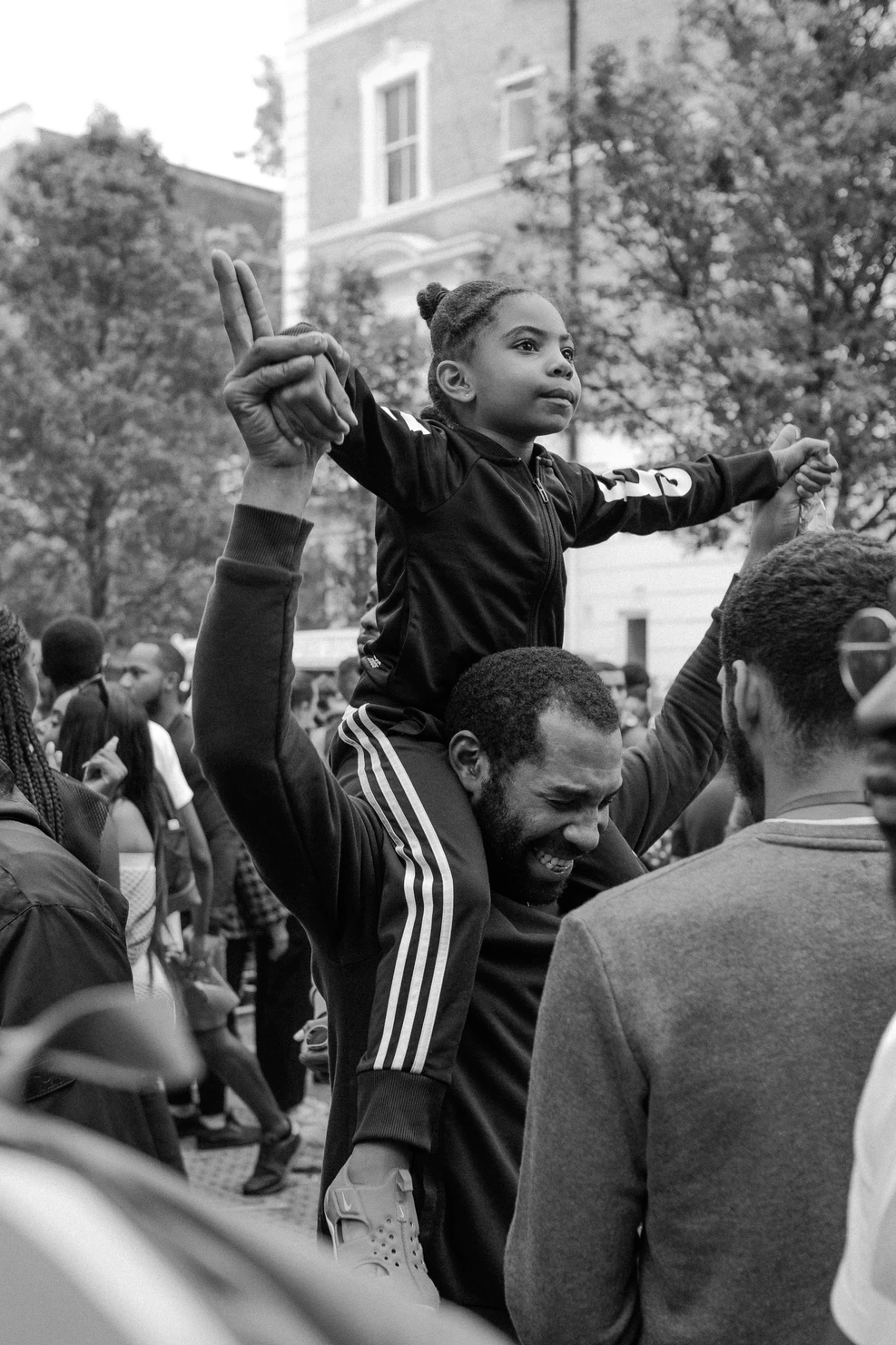 The national celebration of Black History Month spans from February 1st - March 1st of each year. During this past month, we have recognized and honored the hardships, triumphs, and contributions of African Americans. This past month we have celebrated the heritage and rich and mellifluous culture shared by this community.

The annual celebration of Black History Month began in 1915, to commemorate both the anniversary of the Emancipation Proclamation and the progress of the community since the abolishment of slavery. This celebration was created and facilitated by University of Chicago alumnus Carter G. Woodson. In February of 1976, President Gerald R. Ford recognized Black History Month as a national celebration, stating that the people must “seize the opportunity to honor the too-often neglected accomplishments of Black Americans in every area of endeavor throughout our history."

UC Berkeley School of Law has composed a digital timeline of the laws that have shaped a portion of the African American experience in the United States. The vast majority of these laws were enacted through African American activism and symbolize progression against discrimination for all races. Some that stand out include:

The Civil Rights Act of 1968 (Titles VIll through IX) was signed into law by President Johnson. The law prohibited discrimination in the sale, rental, and financing of housing based on race, religion, and national origin (Randall Winston. Kate Peck. Dean C. Rowan, UC Berkeley School of Law Library).

In response to the police killings of George Floyd in Minnesota, Breonna Taylor in Kentucky, and other Black Americans, the George Floyd Justice in Policing Act was introduced to combat racial bias, excessive force, and misconduct in policing. The act seeks to improve transparency through data collection and reform police training and policies (Randall Winston, Kate Peck, Dean C. Rowan, UC Berkeley School of Law Library).

While much progress has been made, we would be remiss to not recognize the adversities still faced by members of the African American community. The inclusion and advancement of individuals with diverse backgrounds continues to be core to our mission.

We recognize the career hardships that may be experienced on the basis of race, gender, sexual identity and orientation, military service, age, disability, and other individual differences. Bowman is dedicated to creating a workplace that removes bias, promotes individuality, and advocates for eclectic thought.

To learn more about what Bowman is doing to advance its workplace and the accounting sector, visit our Diversity & inclusion page through the button below!